Our leaders believe that it is only through realising the potential of all people that Volex can truly succeed. 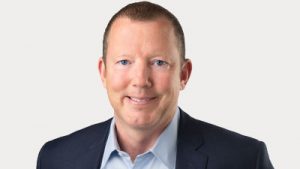 Nat joined Volex in 2015 as a non-executive Director in 2015 and quickly became Executive Chairman. Nat has extensive experience in principal investing and corporate finance and has held a significant number of directorships over the years. Through his investment company NR Holdings Ltd, Nat is the largest shareholder in Volex plc. Nat holds a degree in History from Oxford University and an MSc in Addiction Studies from King’s College London. Nat was appointed as a Foundation Fellow of Wadham College, Oxford, in 2018. 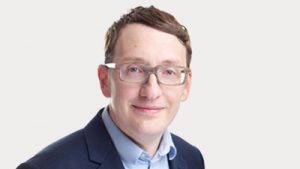 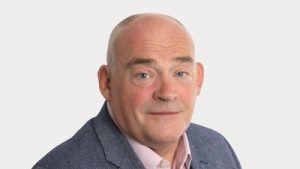 Dean Moore was appointed to the Board of Directors as a non-executive Director on 18 April 2017. 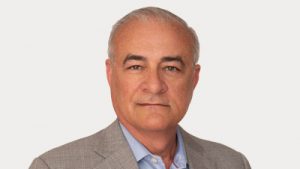 Jeffrey Jackson was appointed as a non-executive Director on 30 July 2019.

Jeffrey holds a BA in Cultural Anthropology from Michigan State University and undertook post-graduate business studies at the University of Phoenix. He is professionally credentialled in Supply Chain, Quality and Project Management and has over 30 years’ practical experience in sourcing, manufacturing and distribution operations. He is currently working with aerospace manufacturer Meggitt plc as a Program Director, consolidating their global manufacturing facilities, reducing cost and implementing the global manufacturing strategy. 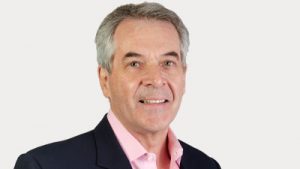 Peter was appointed as a non-executive Director on 12 November 2020.

Peter retired from the Foreign and Commonwealth Office in 2016. Over a 43 year diplomatic career Peter held a number of high profile positions including being the British Ambassador to Turkey, France and the USA. On retiring from diplomatic service Peter has taken on a number of roles including as an independent non-executive director at Ernst & Young, We.Soda Ltd and Glasswall Holdings. Peter is a Distinguished Ambassadorial Fellow at the Atlantic Council, a Senior Advisor to Chatham House, Chair of the International Advisory Board of Tikehau Capital and an Advisory Director of Campbell Lutyens Ltd. Peter has a masters degree in European History and French from New College, Oxford. 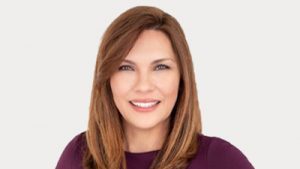 Amelia Murillo was appointed as a non-executive Director on 26 January 2021.

Amelia holds a BSc in Accounting from the University of Southern California and undertook an Executive MBA from the University of California in Los Angeles.  Amelia is a Certified Public Accountant and has over 20 years’ practical experience in finance, administration and management consulting.  Amelia’s most recent experience has been with Carlisle Companies Inc., where she is currently Vice President of FP&A and Treasurer.

This website uses cookies to improve your experience while you navigate through the website. Out of these, the cookies that are categorized as necessary are stored on your browser as they are essential for the working of basic functionalities of the website. We also use third-party cookies that help us analyze and understand how you use this website. These cookies will be stored in your browser only with your consent. You also have the option to opt-out of these cookies. But opting out of some of these cookies may affect your browsing experience.
Necessary Always Enabled
Necessary cookies are absolutely essential for the website to function properly. These cookies ensure basic functionalities and security features of the website, anonymously.
Functional
Functional cookies help to perform certain functionalities like sharing the content of the website on social media platforms, collect feedbacks, and other third-party features.
Performance
Performance cookies are used to understand and analyze the key performance indexes of the website which helps in delivering a better user experience for the visitors.
Analytics
Analytical cookies are used to understand how visitors interact with the website. These cookies help provide information on metrics the number of visitors, bounce rate, traffic source, etc.
Advertisement
Advertisement cookies are used to provide visitors with relevant ads and marketing campaigns. These cookies track visitors across websites and collect information to provide customized ads.
Others
Other uncategorized cookies are those that are being analyzed and have not been classified into a category as yet.
SAVE & ACCEPT
Powered by